December 28, 1952: The last known photo of Hank Williams was taken as he gave what would be his final performance for 130 members and guests of American Federation of Musicians’ local 479 in Montgomery at their eighth annual holiday party. The event was held on a Sunday night that year at the Elite Café & Casino and served as a benefit for a local musician that was recently diagnosed with polio. It isn't clear how Hank found out about the event or who, if anyone, invited him. Billie Jean came along with him and the couple sat at a table with Leo Hudson, a local saxophone player who went along with Hank to Portland, Oregon in 1944 to work in the U.S. Naval shipyards during World War II.

Two days later, the Alabama Journal reported; “Another star of the show the musicians put on for themselves was a thin, tired-looking ex–country boy with a guitar. He got up and sang (or howled) a number of his tunes that started out to be hillbilly and ended up as pop numbers, played and sung by every band in the land. The boy who once worked here for eleven dollars a week in the Depression sung ‘Jambalaya,’ ‘Cold, Cold Heart,’ ‘You Win Again,’ and ‘Lovesick Blues.’ There was thunderous applause as he went back to his steak. He was, of course, Hank Williams.”

Several days later, the president of the Montgomery local of the AFM, Tom Hewlett, elaborated on Hank’s performance that night; “To the average modern musician, frequently called “jazz men,” and also the serious musician, often called “squares” or “longhair,” folk music or hillbilly music is not to their taste. When Hank Williams played and sang to us at the Musicians Party, December 28, all of us, including the above two groups, were there. We listened attentively as if attending a concert by Benny Goodman or hearing the cultivated voice of some operatic star. We forgot our talent, our technical skill, and musical training and truly enjoyed every note.” 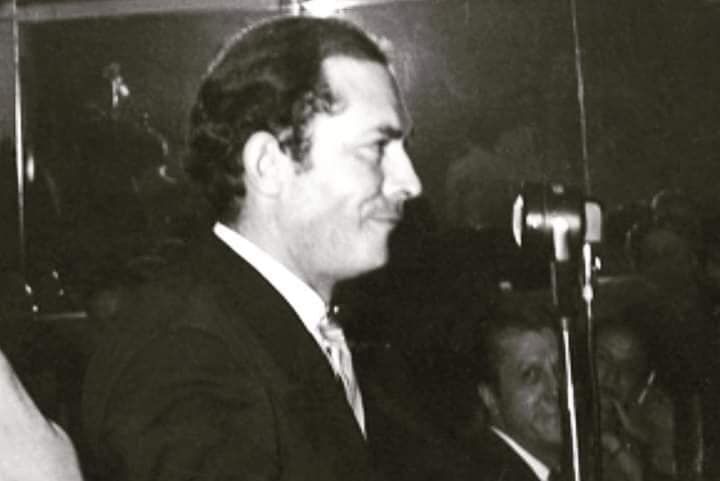