December 2, 1947: Pee Wee King & His Golden West Cowboys record the original version of "Tennessee Waltz" at RCA Studio A in Chicago, Illinois. While the Pee Wee King recording would be a hit, peaking at #3 on the Billboard "Best Selling Folk Retail Records" chart in the spring and summer of 1948, it was the 1950 Patti Page recording that would become one of the biggest-selling singles of the 20th century. 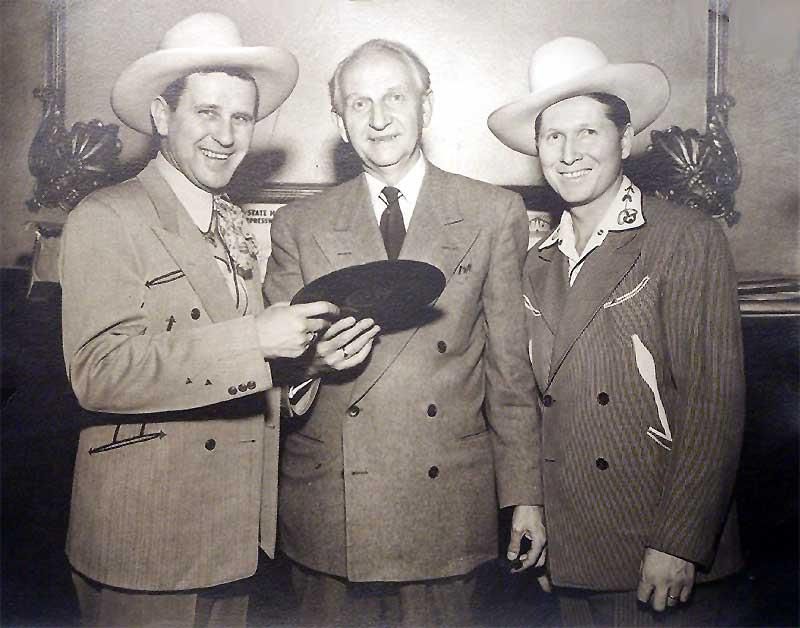 The song went unrecorded for nearly a year due to copyright and publishing concerns, but on December 2, 1947, Pee Wee King's Golden West Cowboys recorded the original version of the song at the RCA Victor Studio in Chicago. The song was released in January of 1948 and peaked at #3 on the Billboard "Best Selling Folk Retail Records" chart during the spring and summer of 1948. A version by Cowboy Copas (a former member of King’s band) was recorded and released by King Records in March of 1948 which peaked at #6.

Three years after the songs run on the country charts, pop/country artist Patti Page recorded the number as the B-side to “Boogie Woogie Santa Claus” in November of 1950. It's been claimed that Page chose to record "Tennessee Waltz" herself, the Pee Wee King version was a favorite song of her father, and also because Jerry Wexler, then a record reviewer for Billboard, brought "Tennessee Waltz" to the attention of Page's manager, Jack Rael, by playing him a new R&B rendition by the Erskine Hawkins Orchestra.

Page’s recording of "Tennessee Waltz" entered the Pop Music chart of Billboard on November 10, 1950, spending a total of 30 weeks on the charts that peaked at number one during the week of December 30, 1950 where it remained for a total of thirteen weeks in 1950 and 1951. "Tennessee Waltz" also became Page's second single to appear on the country charts, becoming her biggest hit there, peaking at number two. The song would become one of the best-selling records of its era, selling 7 million copies in the early 1950s. As a sign of the changing times, "Tennessee Waltz" was also the last song to sell one million copies of sheet music.

The success of the Patti Page version led to covers by Les Paul & Mary Ford, Jo Stafford, Guy Lombardo, Sam Cooke, Otis Redding, Patsy Cline, James Brown, Norah Jones, Elvis Presley, Leonard Cohen and literally hundreds of other artists over the years. In 1965 it was made the fourth official song of the state of Tennessee and as of 1974, it was the biggest-selling song ever in Japan. 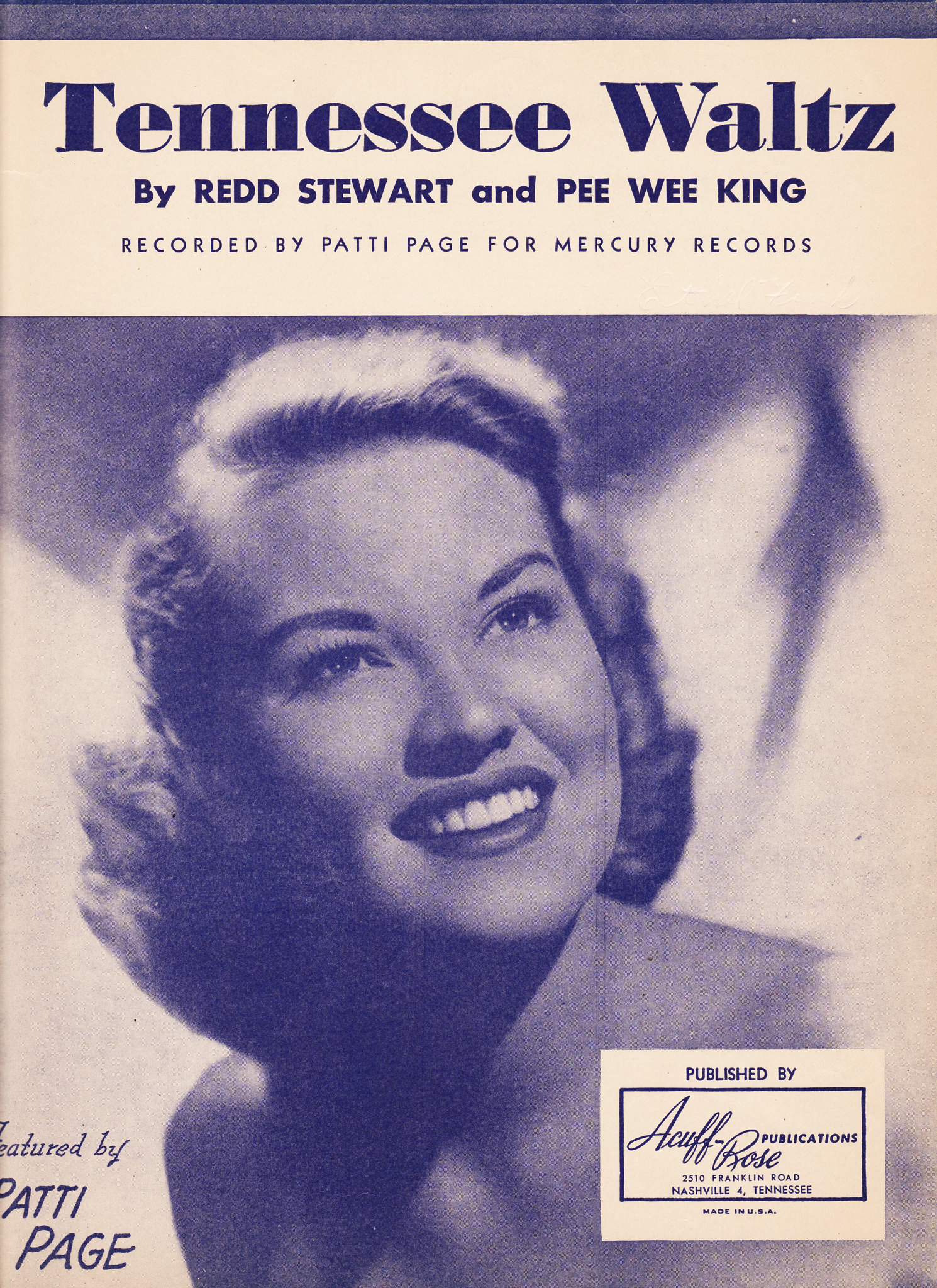