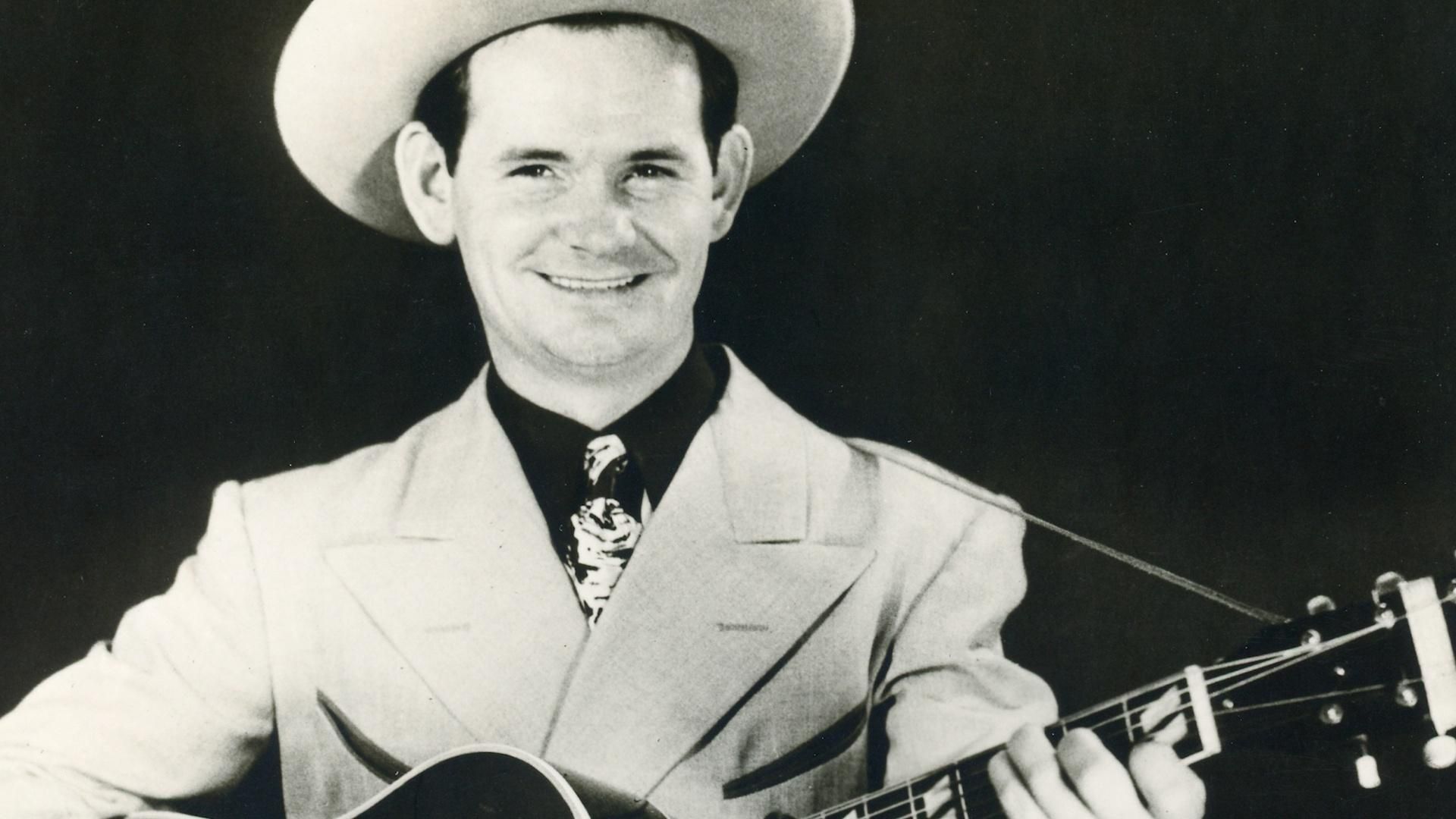 One of country music's great tenors, Hank Locklin was born on February 15, 1918, in the small town of McLellan, Florida. By the mid-40s hee formed his own band and began performing on radio as well as playing shows in the Mobile, Alabama area and across the Florida panhandle. Over the course of the next several years, Locklin worked a variety of day jobs and played with a variety of groups including a stint as the lead guitar player with Jimmy Swan’s band based out of Birmingham, Alabama.

In 1947, he formed a band called the Rocky Mountain Playboys and that group led to his first break. The group was doing a radio show in 1949 sponsored by a wealthy businessman named Elmer Laird, who also fancied himself a songwriter. Laird proposed starting a record label based around Locklin recording his songs, but Laird was killed on the eve of Locklin’ first session. Locklin recorded with several small, independent labels over the next few years before ending up in Houston, Texas on the Four Star label. There he found his first regional success with such songs as “The Same Sweet Girl” and “Send Me the Pillow That You Dream On.” His first number one came in 1953 with “Let Me Be the One.” 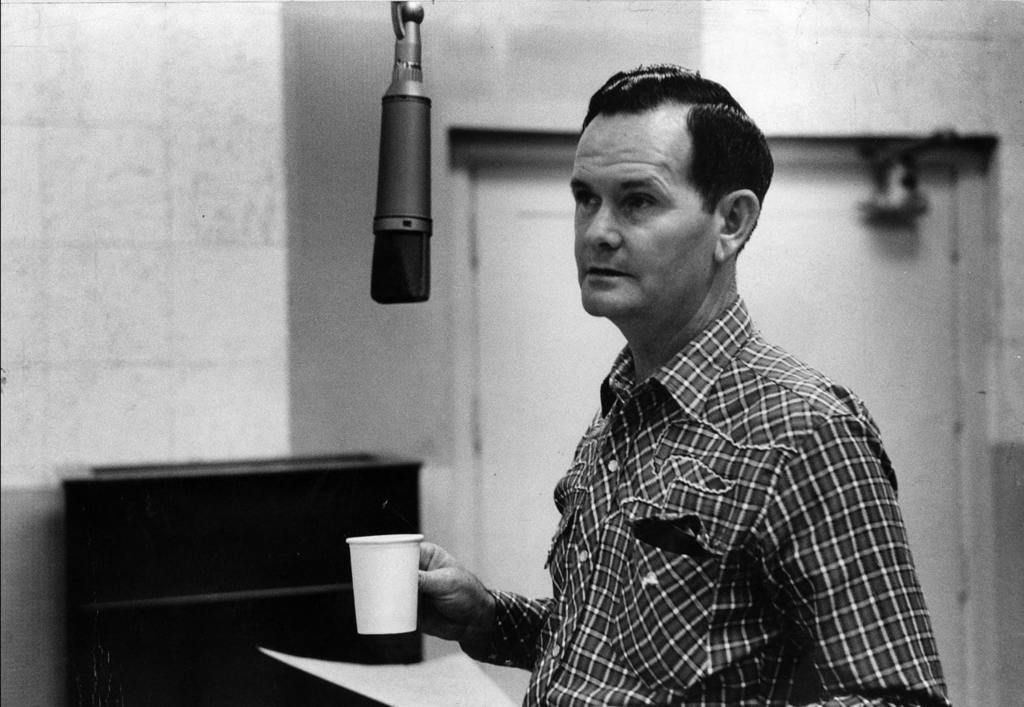 His success on the charts was sporadic until he was signed by the RCA Victor label in the spring of 1955. It was Chet Atkins acting as producer that finally found the right sound to put behind Locklin’s crystal-clear voice. His early recordings with RCA were stripped down and primarily featured Atkins on guitar and Floyd Cramer on piano. This production style was a forerunner to what would become known as the “Nashville Sound” in the latter half of the 1950s with artists like Jim Reeves and Patsy Cline.

In 1956, Locklin had his first hit for RCA with “Why Baby Why.” The single reached the top of the Billboard Country Disc Jockey chart, becoming his first major hit in three years. It was followed in 1957 by “Geisha Girl” which not only reached #5 on the country charts, but also reached #66 on the pop charts. The following year, Locklin had two more major hits with “It’s a Little More Like Heaven” and a remake of “Send Me the Pillow That You Dream On.” They were the last songs he would put on the charts in the 1950s.

The biggest hit of his career would come in 1960 with “Please Help Me, I’m Falling,” a song written by Hal Blair and Don Robertson. The song was first offered to Jim Reeves, who turned it down. Locklin saw potential in the song and decided to cut it. Locklin’s recording of the song reached number one on the Billboard country charts in May and held the position for 14 weeks. It also became Locklin’s biggest hit on the pop charts reaching the #8 position in August. In thee U.K., the song reached the Top Ten of the national charts as well. “Please Help Me, I’m Falling” became his best selling record to date and it’s success led to an invitation to join the Grand Ole Opry, which he accepted in 1960 and remained with the program for 49 years. 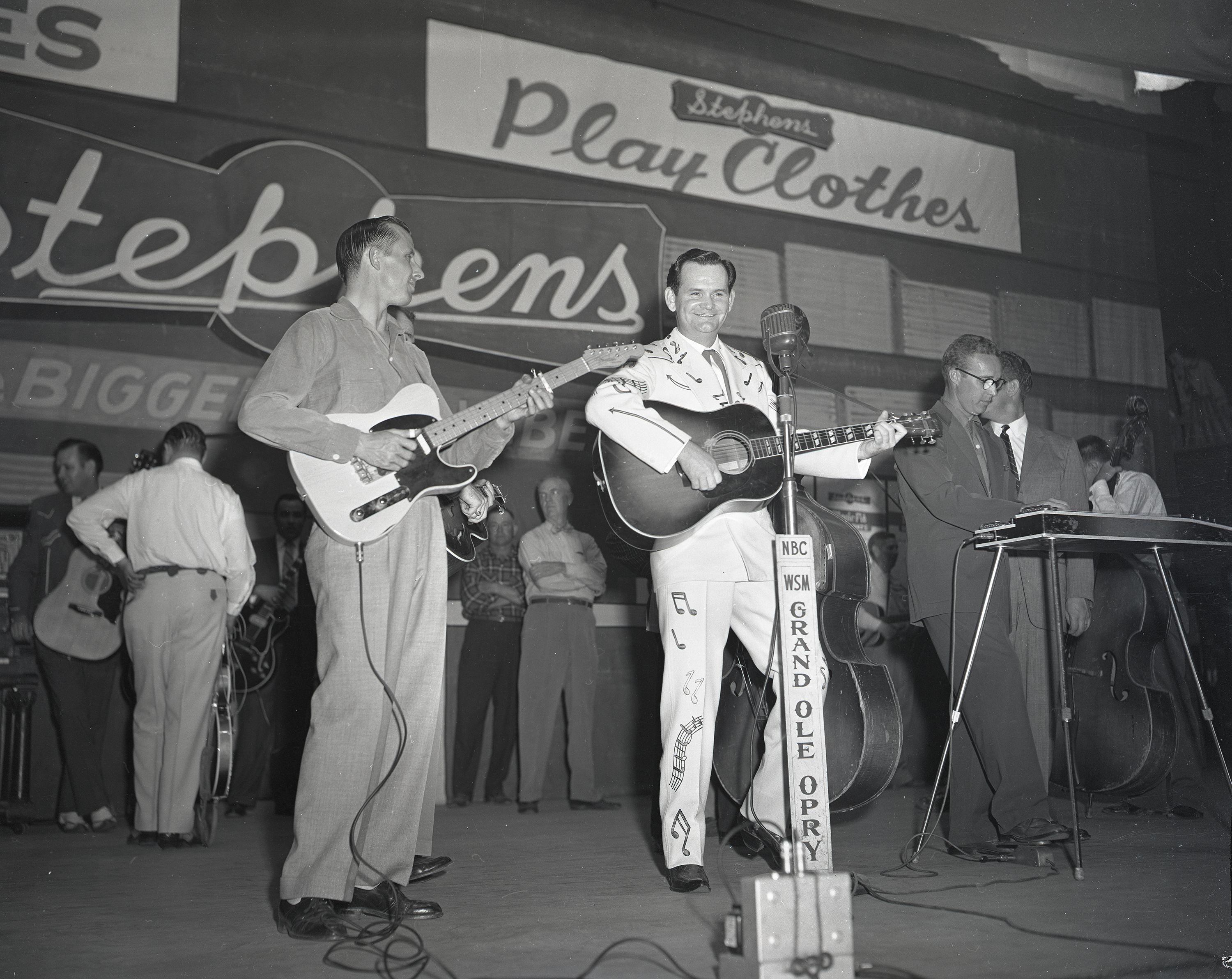 Locklin would never return to the top of the charts after the 1960s, but he continued to record for RCA until 1975. He would spend a few years on MGM records and Plantation Records over the following years but the singles and albums produced during that time failed to become commercially successful. He turned his attention to other opportunities during this time and hosted several television programs in Dallas and Houston, Texas. He also continued to perform overseas, where he remained very popular, and was made the honorary mayor of his hometown, McLellan, Florida.

Despite having a long career in country music, Locklin never lived in Nashville, Tennessee, opting to remain in the gulf coast region, finally settling in Brewton, Alabama some 20 miles from McLellan. Locklin returned to the studio in 2006 to record what would be his final album, “By the Grace of God.” The album was a collection of gospel songs and featured collaborations with The Oak Ridge Boys and The Jordanaires. In September of 2007, he made his final appearance on the Grand Ole Opry. Hank Locklin passed away at his home in Brewton on March 8, 2009. 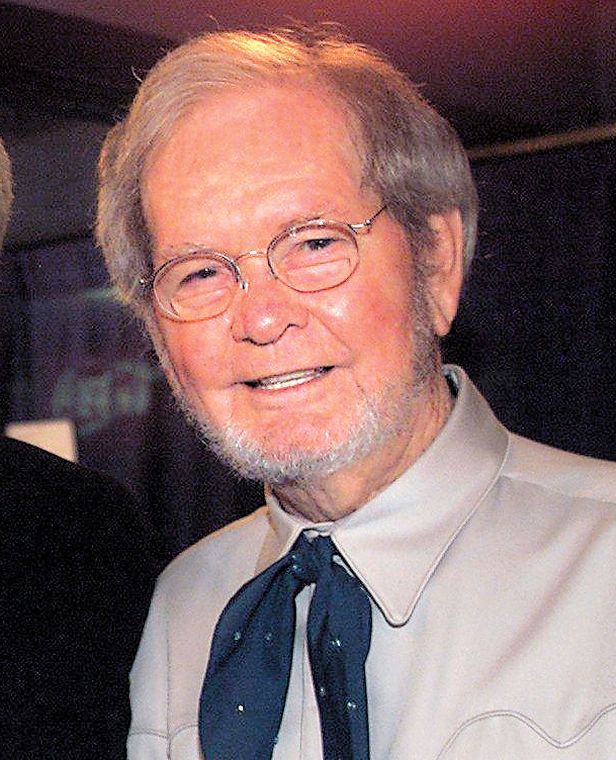